Founded in Midland, MI, BYOD™ (Bring Your Own Data) is the brainchild of long-time restaurant operator Dave Dittenber and technology pioneer Frank Luijckx. Frustrated by a complete lack of products that could help them deal with the myriad of operational issues they saw every day in their own restaurants. The two went to work on building something that could solve traditional operator issues in real-time instead of weeks later at a financial meeting. Five years later, they gave the world MABEL™, the world’s first Virtual Restaurant Assistant. Meet the team that helped her become a reality. 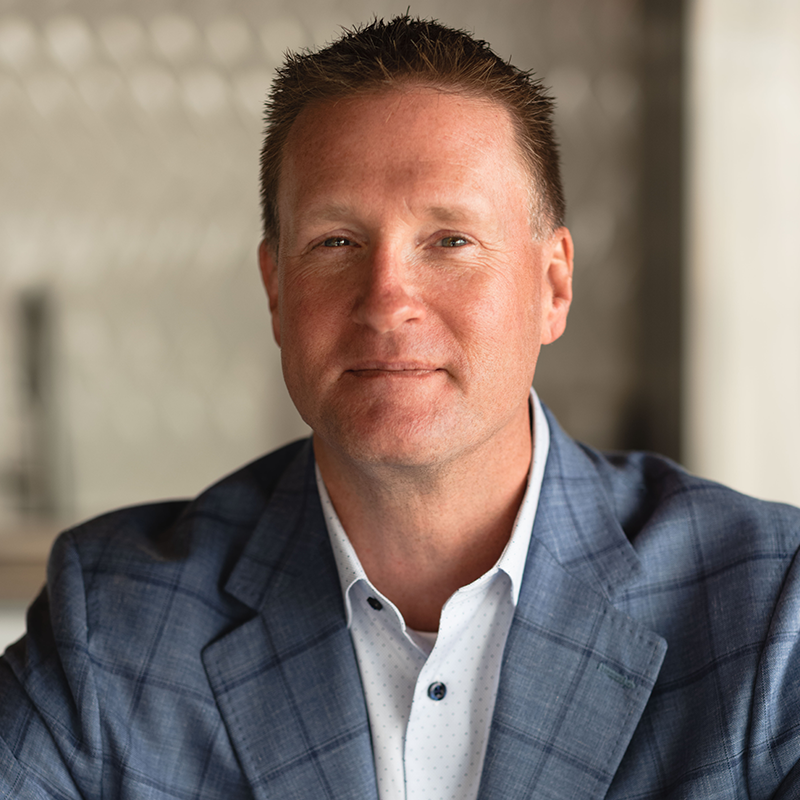 For over 25 years, Dave has been an entrepreneur and has owned restaurants in the Great Lakes Bay Region of Michigan. Including BYOD™, Dave is also the President and CEO of Downtown Restaurant Investments (DRI) in Midland, MI. Dave also founded start-ups with DLR Development in 2010 and GENE-5 in 2018. Dave has also held positions in national sales management, marketing, project management, and other leadership roles including Board memberships across the healthcare, finance and technology markets.

Dave graduated from Aquinas College with a B.S. in Biology and later received an MBA in Finance. 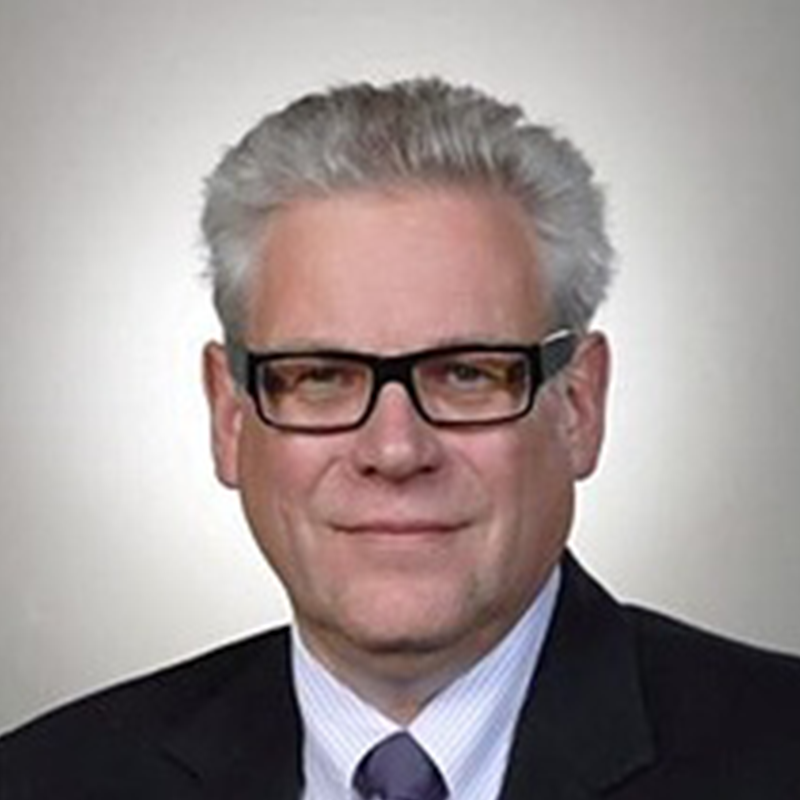 Senior Executive with 35+ years of global experience in various businesses and functions, including Information Systems, Supply Chain, Environment Health & Safety. Frank is leveraging the emerging technologies of the 4th Industrial Revolution to make the world a safer, more sustainable, and productive place. After his global corporate career, Frank has shifted his focus to mentoring and creating startups in the UAE, Switzerland, and the USA. BYOD™ and Gene-5 are two of these startups. He currently lives in Switzerland and is holder of a long-term UAE residency visa. 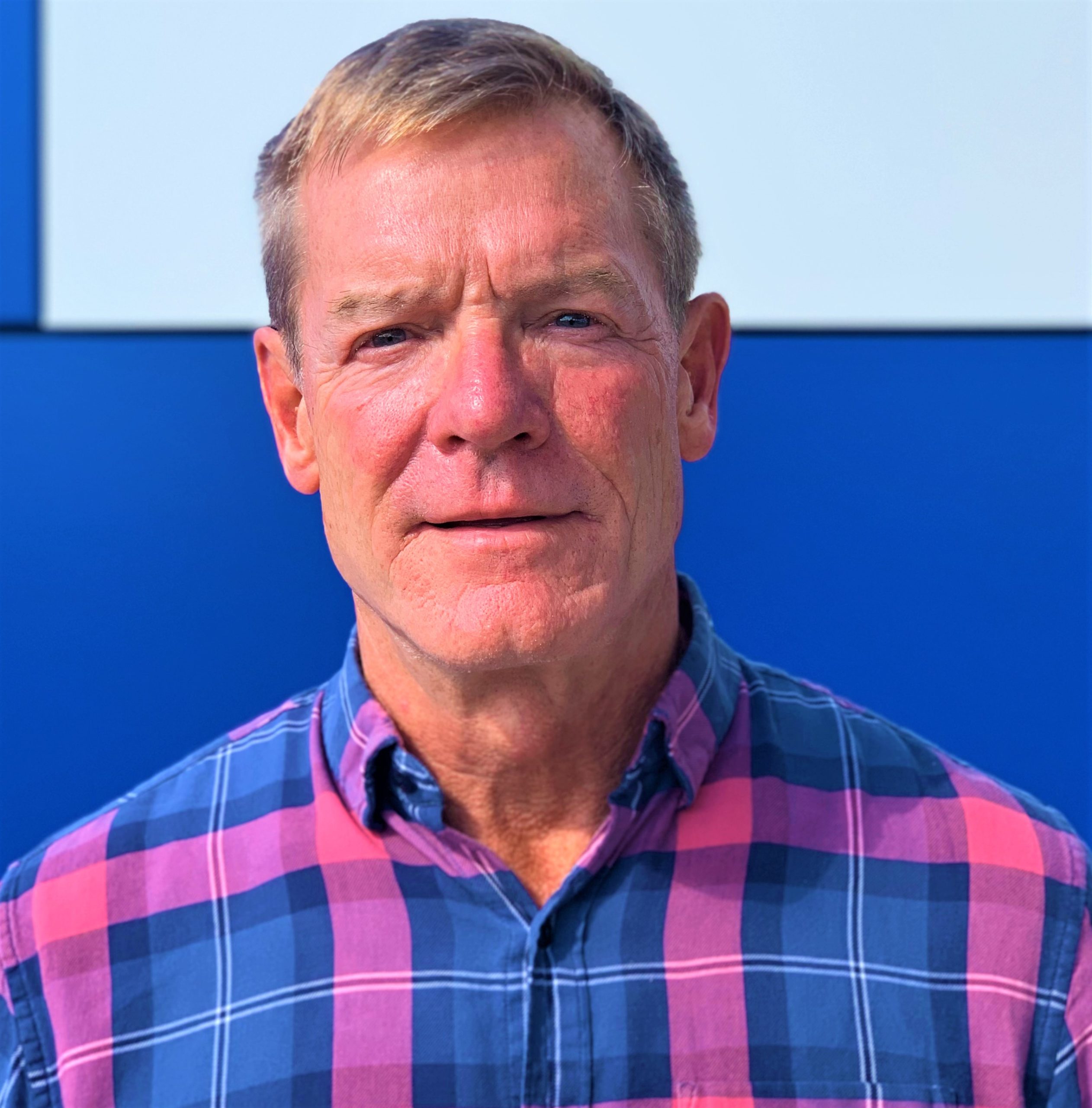 Mike has over 40 years of experience with Fortune 50 companies and is a former owner and operator of a restaurant in Northern Michigan. Currently, Mike is also acting as the CEO of GENE-5. Mike brings deep, diversified knowledge from many backgrounds. Mike’s expertise includes finance, Six Sigma, information technology and security, business process management, strategy formulation and execution, extensive project management, start-ups, corporate risk management, and design and monitoring of internal controls.

Mike graduated from Miami (OH) University with a BSBA in Accounting and later received an MBA in Organizational Behavior & Operations Management. 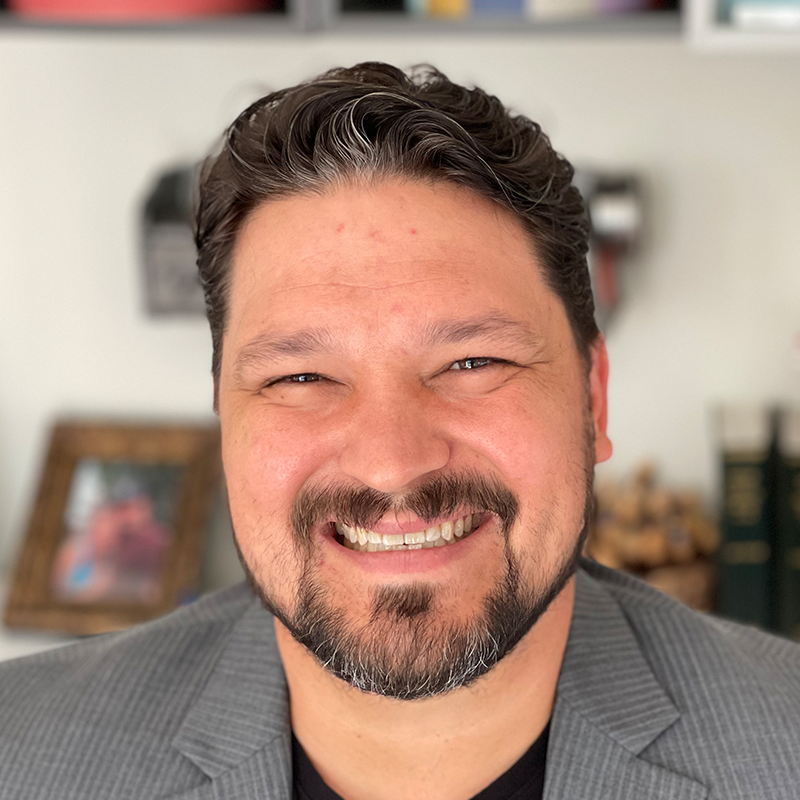 Besides being featured on the Food Network’s Diners, Drive-ins, and Dives, Imbibe Magazine and Esquire Magazine for his world-renowned pizza (Sam placed 9th in the World at the World Pizza Expo), Sam is a life-long restaurateur and specializes in team building & development, operational systems integration and conceptualization & implementation of business strategy. Over the last 20 years Sam has been able to help develop more than 30 brands in the restaurant, bar and brewery world through the early adoption of new technology. 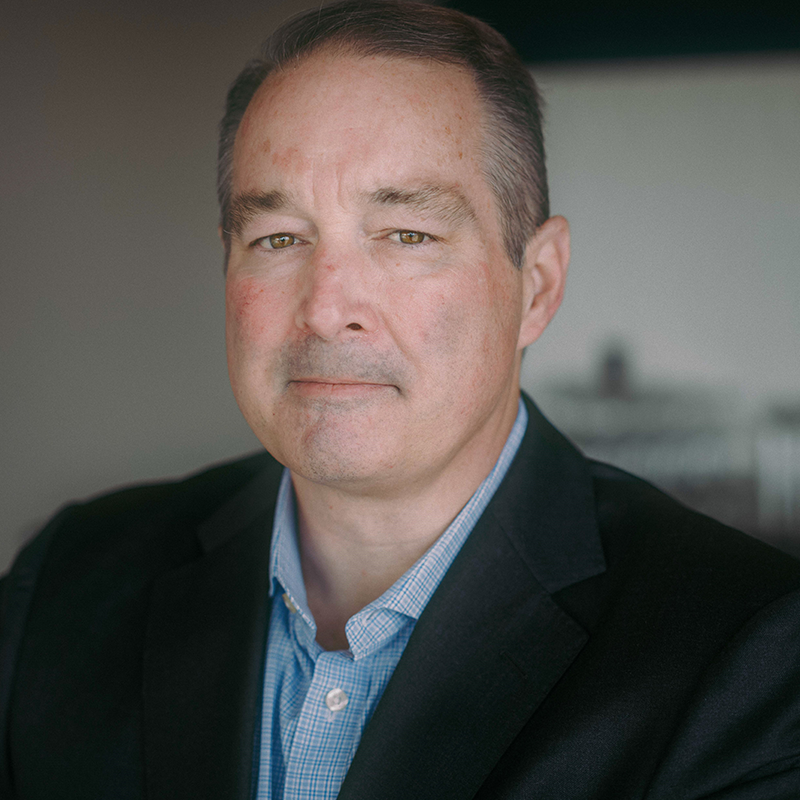 For over 20 years, Dave has collaborated with Big Box retailers like Walmart, Meijer, Menards, Lowes and the Home Depot on their national branding strategy and live goods packaging and signage. During that time, Dave spent time selling and marketing horticultural packaging throughout North America. Including the design and launch of several B2B ordering portals that connect consumers, manufacturers and live goods growers.

Dave graduated from Queen’s University with a BHONS in Political Science. 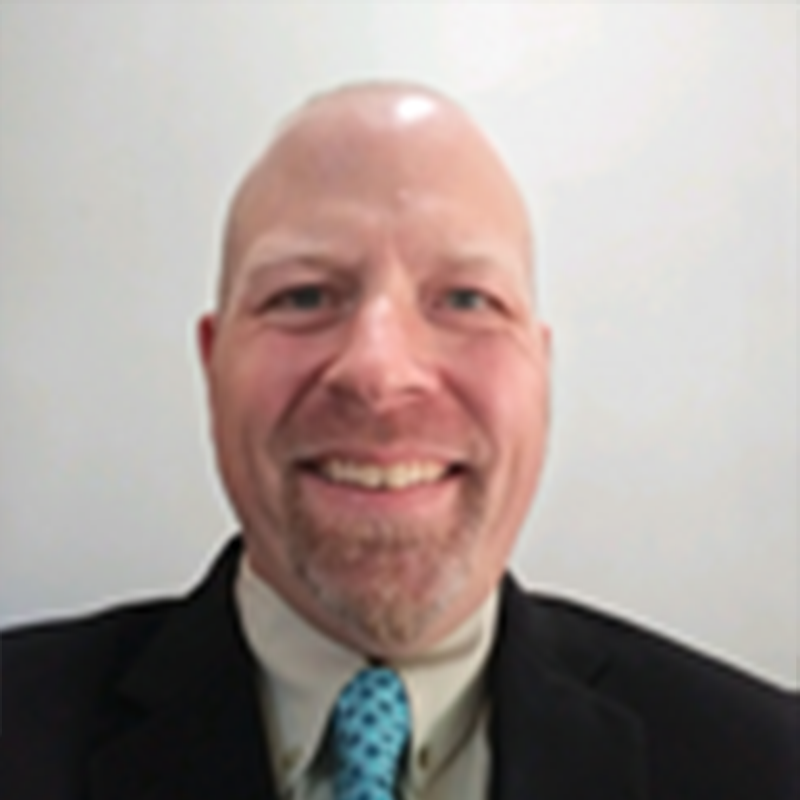 With over 15 years of pharmaceutical sales experience, Mike has worked with several global companies to help launch multi-billion-dollar products to market. Mike is also the VP of Sales at GENE-5. In his free time, Mike is an accomplished glass artist with public installations across Michigan.

Mike graduated from Northwood University with a Bachelor’s Degree. 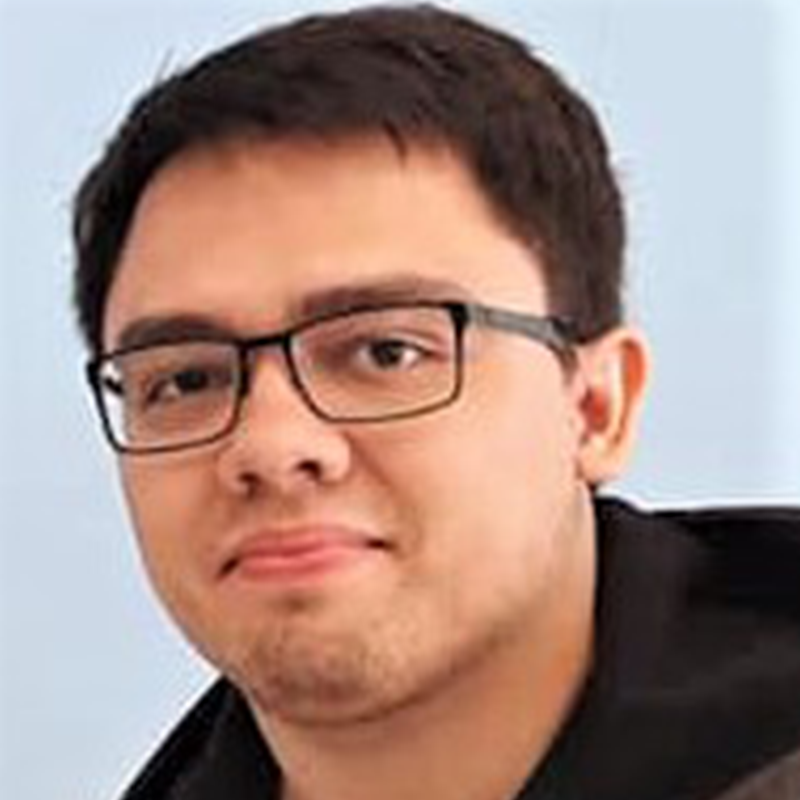 Ivan is an experienced developer focusing on designing models with high-performance computing to assist data-driven decision-making for complex systems. Ivan is also highly skilled in writing and documenting code used in automation and data analysis.

Ivan graduated from Calvin University with a Bachelor’s Degree in Applied Physics and a minor in Mathematics. 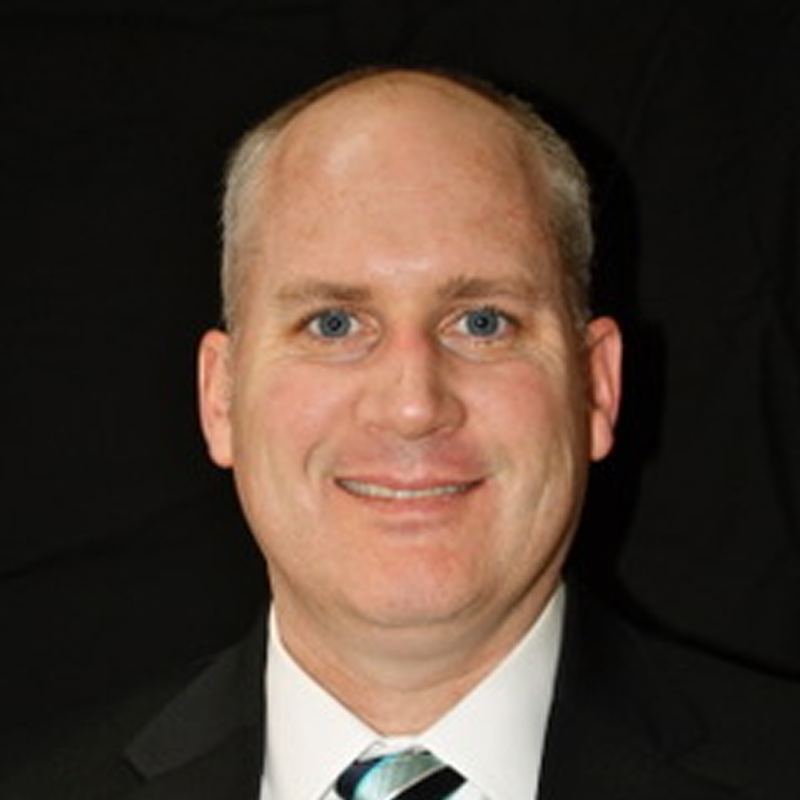 Scott has over 20 years of finance and accounting experience. Scott focuses on leading teams and implementing financial systems and analytics across multiple industries.  Scott has worked for a public accounting firm serving over 80 clients. After that, he spent several years with EDS supporting the engineering workstation support teams and call center teams globally for both Delphi and GM. He has also spent 12 years supporting an ad-sales division for Comcast Cable as Director of FP&A, leading all metrics, forecasting, and budgeting processes. Scott has also supported sales organizations specializing in driving metrics and sales performance.

Scott graduated from Northwood University with a Bachelor of Business Administration with a major in Accounting. 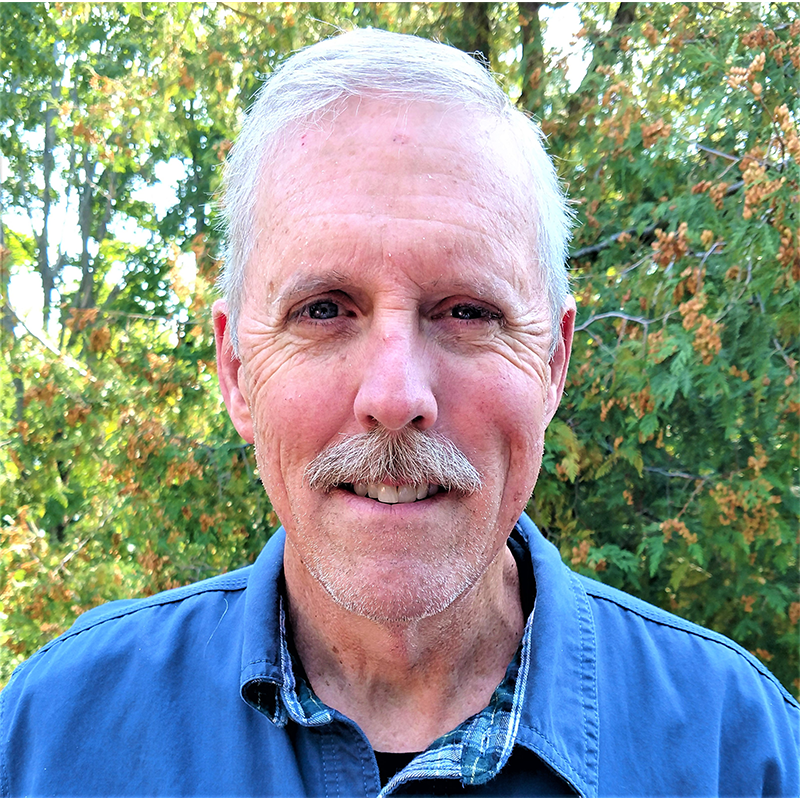 Dr. Smith is a graduate of Michigan State University, where he earned his B.S. degree in Fisheries Biology and Management in June 1978. He then attended The University of Michigan, where he received an M.S. degree in Biometrics (applied to fisheries), and a Ph.D. degree in Fisheries Biology and Management.  At BYOD™ Kelley is responsible for the implementation team including onboarding, reporting, troubleshooting and fiscal analysis.